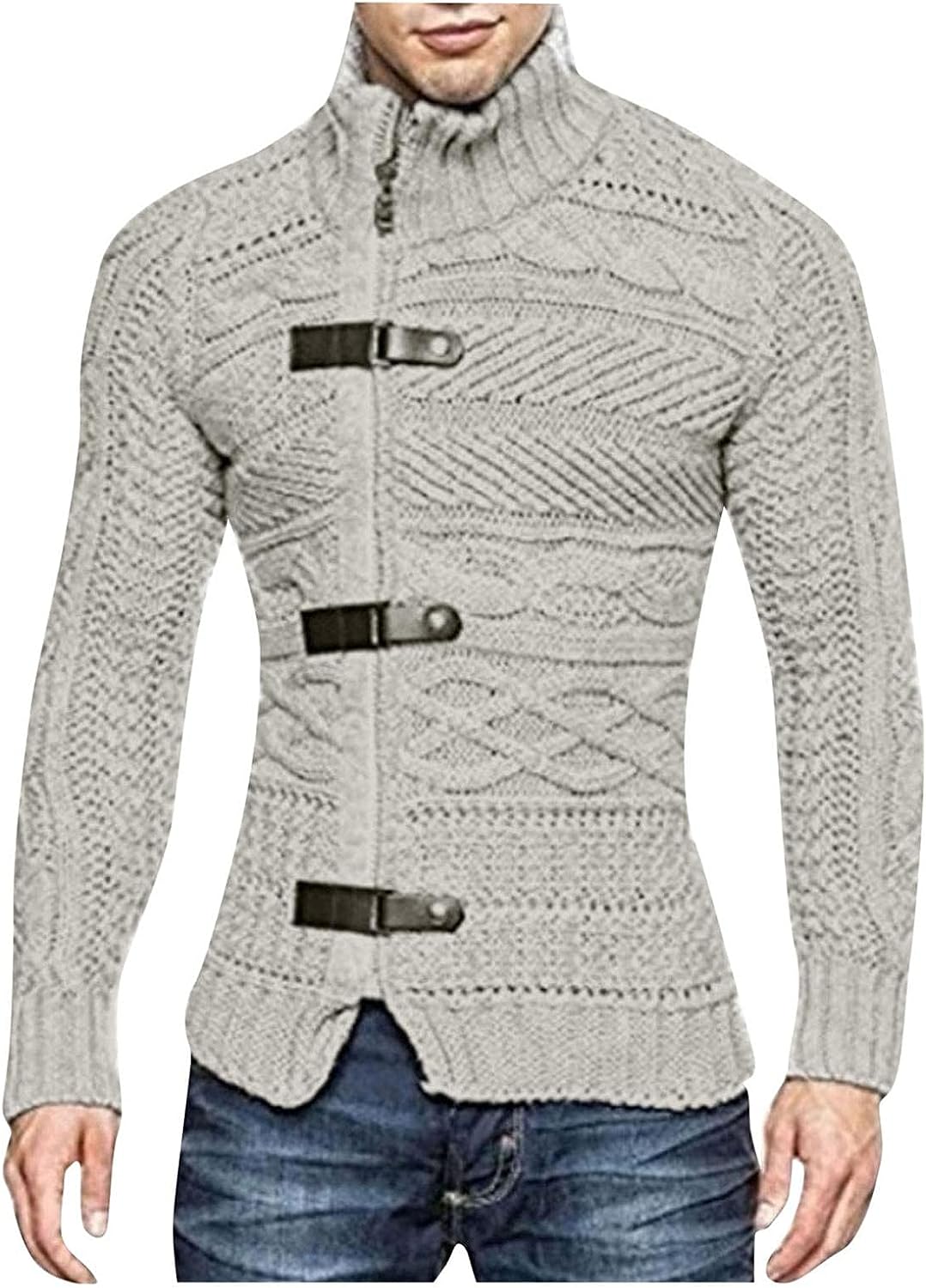 Donate to help us beat cancer

Get involved and support cancer research

Cancer is relentless. But so are we.​ Whether you fundraise, volunteer, pledge to leave a Gift in your Will or donate, everyone has a part to play. And every part supports life-saving research. Play your part and together we will beat cancer.​

Find out how to play your part​

If you've been diagnosed with cancer, or know someone who has, we provide practical advice on everything from symptoms and screening, to coping after treatment.

Get advice about cancer

It’s a worrying time for many people and we want to be there for you whenever - and wherever - you need us. Cancer Chat is our fully moderated forum where you can talk to others affected by cancer, share experiences, and get support. Cancer Chat is free to join and available 24 hours a day.

Stand Up To Cancer

Stand Up To Cancer this month. Whether you fundraise, shop our exclusive range, or donate, you’ll help accelerate life-saving research.

Easily write or amend your Will using our Free Will Service. By pledging a gift in your Will today, you’ll help save the lives of future generations.

Learn more about the Free Will Service

Despite the coronavirus pandemic, your doctor will still want to hear from you. It's important to contact them if you notice a change that isn't normal for you.